The Knights of Malta of the Sovereign Military Order of Malta (SMOM) are mainly involved in: 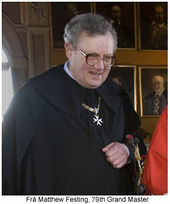 Note that Ratzinger has been an SMOM member himself since 1999. 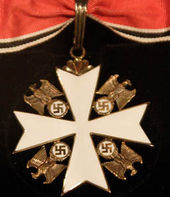 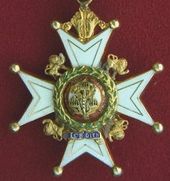 See also: Order of the Bath member lists and other UK knighthoods 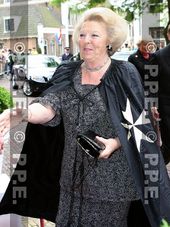 Queen Beatrix (The Netherlands, 2009) who's a member of: the Order of the Garter, Order of the Golden Fleece, Prussian Order of Saint John, and the Bilderberg Group. 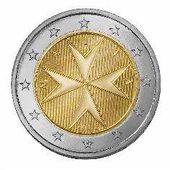 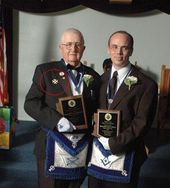 Mason with a Maltese cross medal.